start with the SMR4 voice card

I first started to fix my Nord Modular, it had a broken encoder which I put in my Ambika order from Mouser. I’ll make a separate post about that later. The failing encoder seems not that uncommon so I thought I might as well put some pictures online while fixing it. Maybe someone will find it useful.

After that I thought I’d start with the voice card first, it’s the SMR4, just one at the time. To freshen up my soldering skills 😉 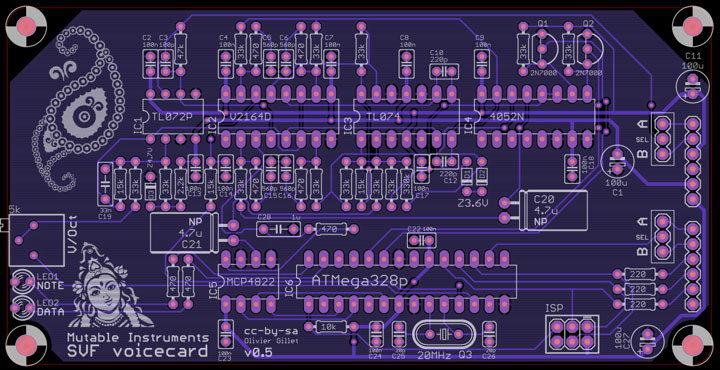 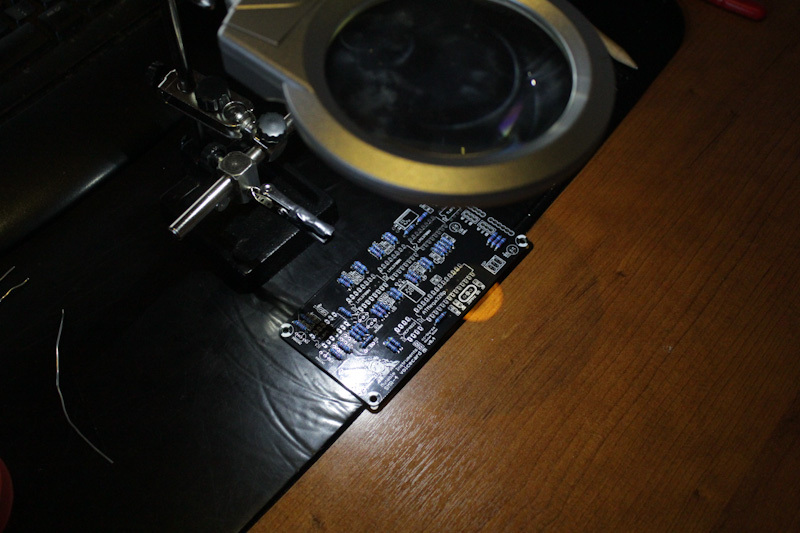 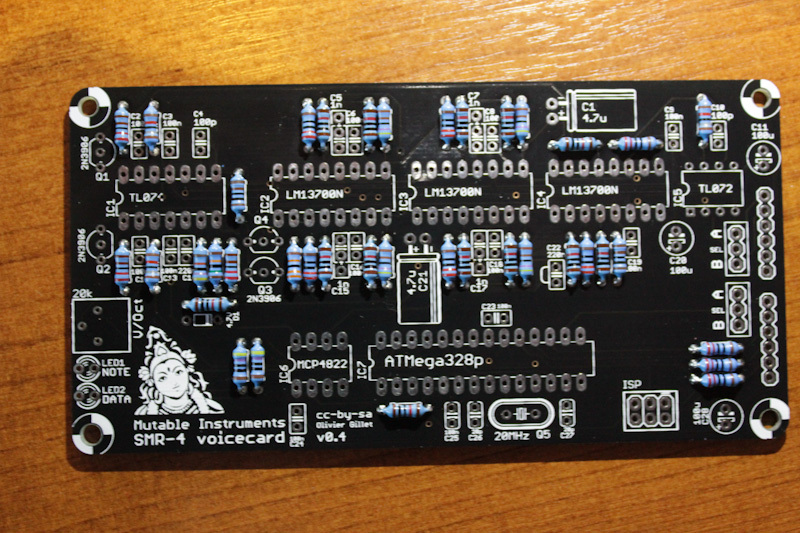 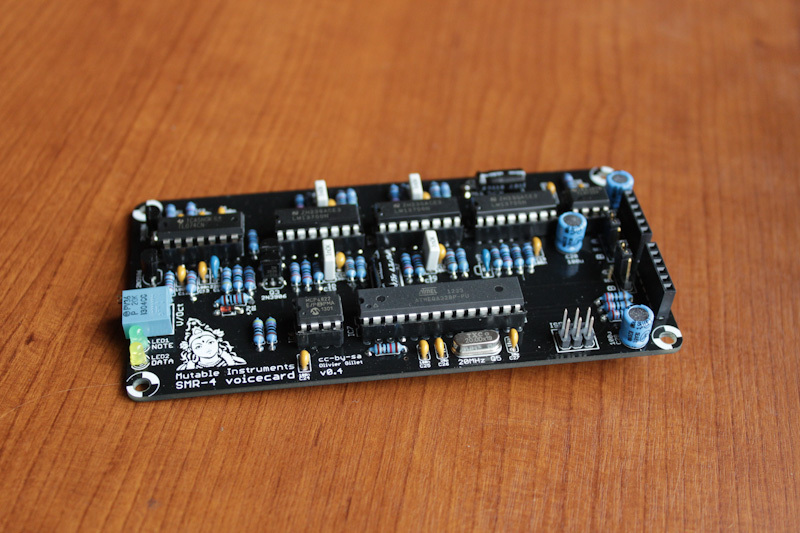 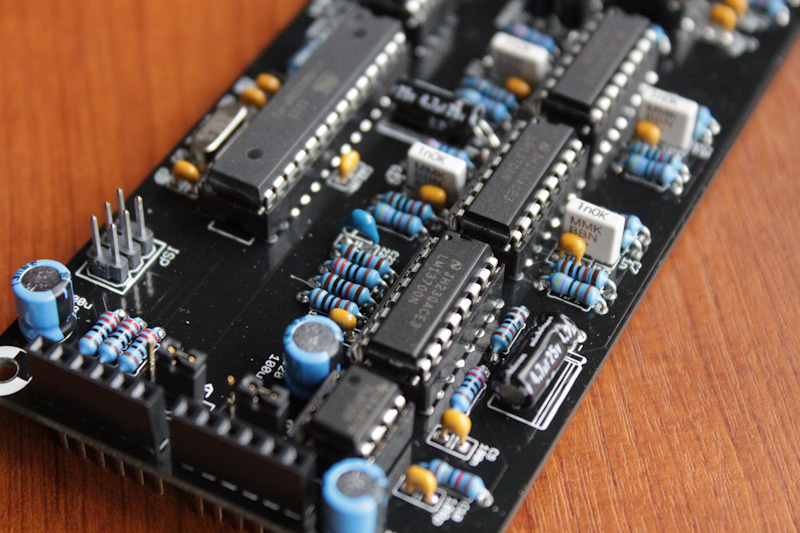 It is best to start with the resistors and diode first. Then the ceramic capacitors, crystal, IC sockets, LEDs, trimmer. And finally the film and electrolytic capacitors and the headers/connectors